You will be able to explore important historical sites in Kyrgyzstan and notice that there are a lot of them in the country. And one of the most important historical and cultural attractions is the Burana Tower. It can be explored during tours of Kyrgyzstan in a rented car. It is located just 60 km from the city of Bishkek in the Chui region.

We want to provide you with information about the beautiful tower so that you can learn its history. to make a tour in Kyrgyzstan you will be able to explore that Burana Tower is an important part of the architectural complex of the city of Balasagun. The city is very ancient. And the city ceased to exist in the Middle Ages. to go on tours in Kyrgyzstan, you can contact our company and rent a car for this purpose. It is known that the minaret began its existence in the 11th century. And in the beginning, its height reached 45 meters. After that, as history shows, in the 13th century, Genghis Khan broke into the city and with a crushing army damaged the minaret. The city ceased to exist in the 15th century. Soviet researchers decided to repair the minaret in the 19th century. After that, all the finds found on its territory were transferred to the historical museum. You can go on a great tour of Kyrgyzstan and explore this tower along the way. 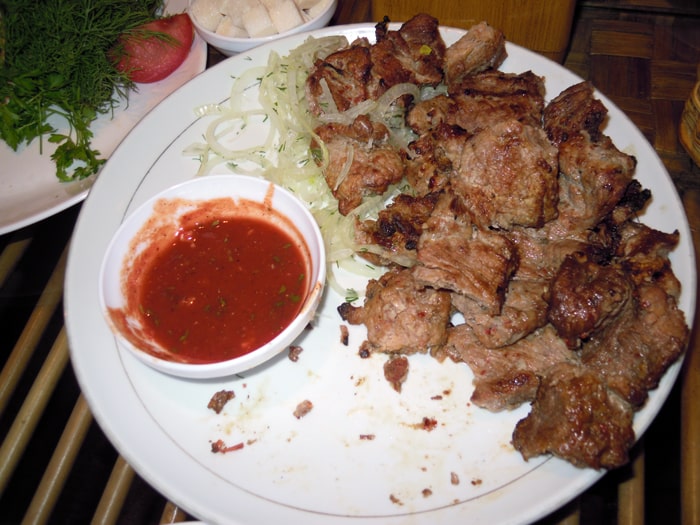