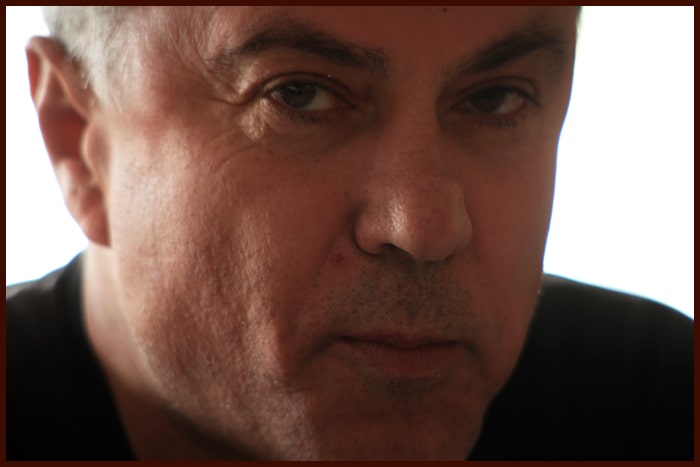 Day 1: Tashkent
Today you will have a sightseeing tour in Tashkent. You will get to the first destination called Independence square that is the main square of the country is decorated with green alleys and many attractions which was erected in honor of the victory in World War II.  After that you will marvel along the wonderful local Broadway that is the walking streets and attracts people with the fascinating souvenirs shops and local arts. You will direct to fabulous Tashkent Metro that is one of most beautiful metro in the world. There you will have a chance to ride. You will continue tour with visiting the old part of the city which includes: Chorsu Bazaar, Kukaldash Madrasah and Hast Imam complex that consists of several madrasahs, mosques and mausoleum. Today you will also observe the amazing spot the Othman Quran which is the world’s oldest Quran copy dating back to 8th c. You will spend the night in the hotel.

Day 2: Tashkent – Samarkand (350 km, 4 hrs drive)
Today you will travel to fascinating Samarkand. Samarkand is the second largest city in Uzbekistan and is located in the valley of the Zerafshan River. The city is more than 2500 years old and is the same age as Babylon and Rome. In ancient times, it played an important role on the Great Silk Road. This day you will also explore the important attractions of Samarkand such as Registan square, Shakhi-Zindeh, Mausoleum Guri Emir and Bibi Khanum Mosque. Registan is a magnificent square where a complex of three madrassas is located and fascinates with its magnificent views dating back to the 15th and 17th centuries. Architectural complex of Shakhi-Zindeh it has a special cultural and historical value of the country, which presents a collection of mausoleums of 11-15 centuries and which are included in the UNESCO World Heritage Site. Bibi Khanum Mosque is charming for its beauty and beautiful architecture; it was built in honor of Tamerlane's wife after his Grand campaign in India. This night will be in the hotel.

Day 3: Samarkand – Urgut – Samarkand
After breakfast you will transfer to a small village outside of Samarkand that is called Urgut. This village is located near Samarkand and is known for its bustling and colorful national Bazaar, where you can enjoy the atmosphere.  Then you will be transferred to Samarkand and departure next to another village where you will experience memorial complex of Al Bukhary. Al Bukhary was well known Islamic scholar. He wrote the hadith collection known as Sahih al-Bukhari, regarded by Sunni Muslims as one of the most authentic Hadith collections. He was also the author of Al-Adab al-Mufrad. You will spend the night in the hotel.

Day 4: Samarkand – Gijduvan – Bukhara
This day you will transfer to Bukhara. Along the way you will break at Gijduvan village. You are going to explore famous private pottery workshop. The Gijuvan school has an ancient history that still exists today. Skills, techniques, and secrets are passed down from generation to generation. The sixth-generation Narzullaev family is still engaged in ceramic art known all over the world.  The colors of ceramics are usually blue and green and are usually decorated with geometric patterns.  Then you will continue transferring to Bukhara. You will spend the night in the hotel.

Day 5: Bukhara
After breakfast you will have a full day sightseeing tour in Bukhara. You are going to explore the first attraction called Citadel Ark. It is the most ancient citadel in Bukhara dating back to the 4th century. It was a Palace for several centuries of the rule of the Bukhara Empire dynasties.  After that you will explore the outstanding attraction - Samanids mausoleum. You will be inspired by the amazing masterpiece of architecture of 9th -10th century. You will proceed the tour with Chashma Ayub that means Job's well, then you will discover Bolo-Hauz mosque, a striking example of the architectural traditions of the East, which was erected in honor of the governor Abu-Fayud Khan. Further you will stroll along the shopping domes, where you will have a chance to buy souvenirs. Then you will be fascinated by the admirable madrasah called Nodir Divan Begi. This is the incredible madrasah is a part of Lyabi House Ensemble. You will end the tour with exploring Poi Kalon complex, where you will find three structures built in the 12th - 16th centuries: Kalon minaret, Kalon mosque and Mir Arab Madrasah. The overnight is in the hotel.

Service does not include:
- Visa
- Full board
- Travel insurance
- English speaking guide
- Entrances to all museums
- Train tickets Tashkent – Samarkand – 30 $