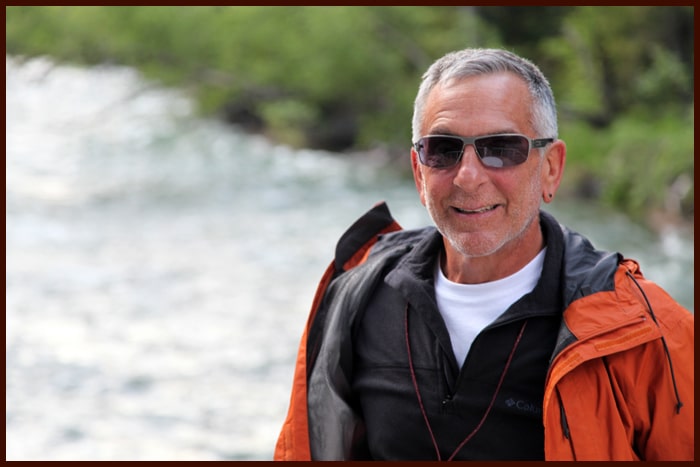 Day 1: Ashgabat
This day the guide will meet you at the international airport. Then you will drive to the hotel and check in.  You will have a chance to explore the city Ashgabat famous for its white marble buildings. You will spend the night in the hotel.

Day 2: Ashgabat – Mary/Merv
Today you will drive to the Mary province where you will explore the ancient Merv. The attraction is included in UNESCO World Heritage Site. It is considered to be one of the main archaeological sites of Central Asia. In the ancient time in was the significant and important city in the development of the Silk Road for more than 2 000 years. You will also see gorgeous Mausoleums of the Sultan Sanjar and Muhammad Ibn Zayd of XII century, marvel Seljuk brickwork and architectural decoration. You will also enjoy National History and Ethnology Museum in the second part of the tour.

Day 3: Mary – Ashgabat
This day you will transfer to the enchanting Ashgabat city. Along the way you will break at ancient Nedir Kala. The order to build the fortress was given by Nadir Shah in the 18th century. In the second part of the tour you will transfer to “Old Nisa”. Nisa is the capital of the once powerful Parthian Kingdom, and its ruins stretch 18 km West of Ashgabat. And was a powerful enemy of the Roman Empire. It is also UNESCO Site. Then you will explore stunning Ertugrul Mosque. It is one of the most amazing Muslim mosques of Turkmenistan. Mosque is grand and you will be impressed by the magnificent style and rich decoration. This is one of the most beautiful mosques in Ashgabat, built in the Turkish style, is the largest in the city. The mosque has four minarets and can accommodate 5,000 people. Mosque was named after Ozuzhan Ertogrul - Osman I, the father of the first ruler of the Osman Empire.

Day 4: Ashgabat – Kow Ata – Nokhur village – Ashgabat
Today you will drive to Gokdepe village where you will fascinate the views of Akhal Teke horses. You are going to marvel the beauty of amazing Akhal Teke horses, the ride and race on Akhal Teke horse. You will have a chance today to ride it. Then you will transfer to stunning Kow Ata. The lake is located 60 km from Ashgabat. The healing water of the lake contains sulfur, iodine, magnesium, potassium, sodium, sulfate, aluminum, bromine, iron, antimony - a total of 38 elements. Bathing in water has a beneficial effect on the body. The water temperature in the lake is from 33 to 38 degrees all year round. This is one of the largest underground lakes in the world. The lake translates as “Father of Caves”. You will have a chance see Khur Khuri waterfall.

Day 5: Ashgabat – Darwaza
This day you will explore amazing carpet museum. It stores more than 2000 ancient carpets, including an outstanding wine-colored carpet. This carpet has an area of more than 300 m² - an impressive size. That’s why it included into the Guinness Book of Records. After that you will discover one of the most important sites of Turkmenistan– Gas Crater “Darwaza”. In daytime you will see the fascinating a hole in the ground. In the evening you will observe the incredible charm of the natural attraction. The people call them "the Gates of Hell", for several decades the flames have been mesmerizing right from the 20-meter hole. In 1971, people mistakenly dug a hole and for many years the miracle of nature has fascinated many travelers. It is here that thousands of travelers come and enjoy the views under the starry sky.

Day 6: Darwaza – Ashgabat
Today you will return to the capital Ashgabat after picnic-breakfast. In the afternoon you will to the city. You are going to have a rest, have shower. Then you will head to the memorial complex. This complex was opened in 2014. This complex is dedicated to important historical events that took place in Turkmenistan such as who died during the 1948 earthquake, in World War II, in other Turkmen battles. This is one of the most visited attractions in the city. It is dedicated to the events of the mid-XX century, which left a deep mark on the history of Tashkent, in which a child and a bull are depicted.  Then you will have free time.

Day 7: Flight
In the morning is transfer to the airport.