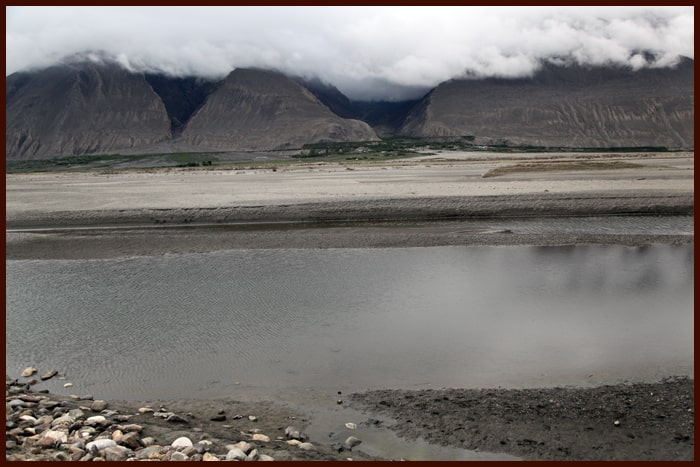 Title of tour: Pearl of Tajikistan

Day 1: Dushabe – Hissar – Dushanbe
Our team will wait at the international airport of Dushanbe and transfer you to the capital of Tajikistan. Our destination is Hissar. Hissar fortress is one of the oldest in Central Asia. Hissar is one of the cities of the great silk road. The word Hissar means "fortress surrounded by a wall",-says the head of the Department of the museum of historical and cultural reserve Akmal Khomidov. A burnt brick gate with two cylindrical towers, between which there is a pointed arch, has been preserved to our time. Previously, there were granaries, a place for camels and horses, houses where servants and soldiers lived. The Hissar fortress is an open-air Museum where excavations are still being carried out and remains of ancient people and their everyday objects are periodically found. All found artifacts, both in the fortress and throughout the area, are stored in the Museum of the Hissar historical and cultural reserve. It is located within the walls of an old madrasah of the XVI century – a religious school for boys. Excavations began here in 1931, and the Museum opened half a century later. Several ancient places of worship are located near the fortress and the Museum. This Is The Mausoleum Of Makhdumi Azam. Further we will return to Dushanbe and have a lunch. In addition we will visit Botanical garden and Victory Park with a panorama view. The night is in a hotel.

Day 2: Dushanbe – Ramit – Dushanbe
Our point is Ramit, state nature reserve is a specially protected natural territory of Tajikistan. The total area of 16.2 thousand hectares. Organized by the decree of the government of the Tajik SSR in 1959. The territory of the reserve is located at an altitude of 1176-3195 m above sea level, on the southern slope of the Hissar range, in the upper reaches of the Kafirnigan river. The reserve is triangular in shape, formed from the West side of the river Sarda of Meehan, from the East river Corvo North — kamieniarski gorges of the rivers Oshrat and Vishrut.The Ramit gorge has been declared a tourist zone by the decree of the government of the Republic of Tajikistan, where there are many facilities for accommodation, food and medical services.

Day 3: Dushanbe – Iskanderkul Lake
Our destination for today is to high Mountain lake – Iskanderkul. Iskanderkul literally means the lake of Alexander the Great. Historically it is not sure whether Alexander has ever been there. However, locals believe he did and that one of his favourite horses drowned in the lake during a battle. The local legend is that during full moon the horse comes out at midnight to graze at the shores. Iskanderkul lake was regarded to be the most beautiful mountain lake in the Soviet Union and remains a popular getaway for those that live in Dushanbe. It is relatively easy to reach from the capital and a perfect place for leisurely day hikes or more challenging hikes. Foreign travellers have now also discovered Iskanderkul lake as a hikers paradise. There are no marked trails yet, but basically anywhere you go you will be rewarded with outstanding mountain sceneries. Overnight is in a home stay.

Day 4: Iskanderkul Lake
Today we will drive to the Fann Mountains. The Fann mountains are deservedly considered one of the most beautiful in the world. Even "real" tourists will never miss the opportunity to go hiking in the Mountains, visiting this magical region of the Pamir-Alay for the nth time. It seems that this is where the most refined peaks gathered, among which dozens of blue-eyed lakes were scattered. This route has a fairly high complexity, and is perfect as a physical and acclimatization training for those who plan to climb the five-thousand-meter mountains. The night is in a homestay.

Day 5: Iskanderkul Lake – Seven Lakes
Seven lakes, Haftkul, Marguzor lakes – all this is the name of one beautiful complex of lakes in the depths of the fan mountains. The natural attraction is located 40 kilometers from the town of Panjikent in the long gorge of the Shing river. Travelers will see the first lake at an altitude of 1640 meters above sea level, and the last one at the level of 2400 meters. These lakes attract amazing blue water and surrounding mountain scenery. It is especially beautiful here in summer. It will take a whole day to see all Seven lakes. The path from the first lake to the last is 14 km, but taking into account the stop at each lake for at least 10 minutes, the tour will take at least 3 hours. Night is in a homestay.

Day 6: Seven Lakes – Penjakent
In the morning we will drive to Penjakent. Ancient Penjakent was one of  the easternmost settlements of the Sogdiana Empire, an Iranian civilization that ruled large swathes of territories in central Asia more than a thousand years ago. Zoroastrianism was the predominant religion of the empire, and its holy books mention Sogdiana as the second-best land that god created. Sogdiana history goes back to the Bronze Age and further, and includes such historic celebrities as Cyrus the Great, Darius I, Xerxes, and Alexander the Great. But the empire began flourishing around the beginning of the 400s CE, thanks to extensive trade along the Silk Road. Countless Sogdian settlements of all sizes could be found along the famous ancient trade route, and the bigger ones acted as de facto city-states. Panjakent was one of them, and its importance was underpinned by the fact that anyone traveling between Samarkand and Kuhiston Mountains had to pass through this city. Archaeologists found evidence that Panjakent was founded around the year 400 and was abandoned by the end of 800. Year 722 marked the arrival of Arab conquerors, which prompted the abandonment of the city and the introduction of the Islamic religion in the region. Unlike most other ancient settlements in central Asia, ancient Panjakent was abandoned in haste and never built over by subsequent dwellers. The night is in a hotel.

Day 7: Jartepo border
In the morning is transfer to Uzbek border.