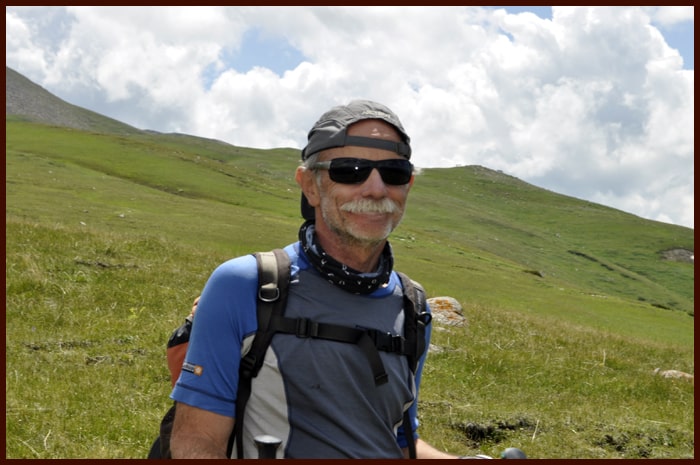 Day 1: Nur-Sultan
Astana is the capital of Kazakhstan from 10th June, 1998. It is one of the fastest and dynamic developing megalopolis. Astana city tour will tell the tourists the reason why government moves capital from Almaty to Astana and lets to enjoy the unique of architectural buildings that show the history of developing country. It is a new capital of Kazakhstan. The transposition of the capital is the beginning of a dynamic development of the infrastructure, culture, industry of the region. UNESCO awarded the status of «City of Peace» in 1999. This place was chosen specially. The unique location of the city from ancient times had been served as main distribution center. Here passed the Great Silk Road and what is why the region became blossomed and rich. At present it is a city with special economic zone, the modern and bold architectural and town-planning projects are realized. Industries’ areas are at the high level of development: agro industrial machinery, food industry, agriculture, transport field, tourist area. The number of tourists wishing to see the one of the high growing town in the World is increasing every year. Accommodation is in a hotel.

Day 2: Nur-Sultan – Ethno village – Nur-Sultan
Ethno-village in Astana — a village in the national style with tents, national cuisine, crafts. All this introduces the guests of Kazakhstan to national peculiarities. The opening of the ethnic village is timed to coincide with the world exhibition, which was visited by about 4 million people from 40 countries. By visiting this beautiful ethnic complex, guests of EXPO-2017 can really immerse themselves in our bright and rich culture. There are yurts with artisans, restaurants of Kazakh cuisine and cuisine of the peoples of Kazakhstan, musical concerts and shows, altybakan. Ethnoaul is located in a picturesque place and is just a 10-minute drive from the city, on the territory of the "Kazanat" racetrack. Here you can ride horses and see our famous hunting dogs tazy and Tobet and much more. You will see national clothes, dance “Kara Zhorga” and many interesting things. Overnight is in a hotel.

Day 3: Nur-Sultan – Almaty
You will have a morning flight to Almaty. The tour program begins with a visit to the Park named after 28 Panfilov guards who gave their lives for the freedom and independence of their country. Walking along the alleys of the Park, you will see a memorial complex dedicated to the heroes of the great Patriotic war, as well as visit the Zenkov Cathedral – the oldest building in the city. Despite the fact that the structure of the Cathedral is completely wooden and built without a single nail, the Cathedral is one of the few buildings of the tsarist era that survived the strong earthquake of 1910. During the tour, you can buy Souvenirs at the Green Bazaar, as well as visit the main mosque, Republic Square with the three main symbols of Kazakhstan and the Obelisk dedicated to Independence.After a tour of Almaty, drive outside the city to the Medeo gorge, where you can visit the huge dam that protects the city from floods and mudflows that descend from the peaks of the Western Tien Shan mountains. From the top of the dam, at an altitude of 1733 meters above sea level, you can enjoy a beautiful view of the largest ice rink in the world – Medeo, surrounded by the amazing mountains of the Trans-ili Alatau. Then you will have the opportunity to enjoy an unforgettable panoramic view of Almaty from the Kok-Tobe observation deck. Walk through Kok-Tobe Park at the foot of the highest TV tower in Kazakhstan. Here you will also see a monument to the famous Liverpool four-band "the Beatles". At the end of the tour, you will have a short ride to the city by cable car. Arrival in Almaty, transfer to the hotel.

Day 4: Almaty – Saty – Kolsai Lake – Saty
In the morning we will drive to Kolsai Lake. Kolsay lake excursion is a trip to a complex of lakes, the lowest of which is located at 1818 meters above sea level, which is more than 1 km long. The easiest and fastest way to these lakes is called Issyk-Kul. The Kolsai lake system is 300 km away. to the East of Almaty on the Kungey Alatau ridge. The route that many tourists use to get to the lakes goes from Almaty itself to Chilik, then Kegen and then to Saty. Its final destination is a small village of the same name. The complex itself consists of several levels. The nearby Kolsay lakes are the most beautiful and large-scale, their size reaches two and a half km. They are 5 km away. from the first system lake Kolsay. Special attention should be paid to lake Verkhny Kolsay, which is 4 km further and 600 meters higher than the rest. It is almost surrounded by rocks on all sides.A trip to lake Kolsay includes exploring the lower, middle, and upper lakes. The size of each of them is impressive: it stretches from one to almost three kilometers. The tour is most convenient to make on mountain bikes, as the roads in this area are not ideal. However, for fans of extreme sports, this is what you need. Later on we will drive to Saty settlement. Overnight is in a home stay.

Day 5: Kolsai – Charyn – Almaty
These unique natural places will not leave anyone indifferent who happened to visit here. The indescribable beauty of landscapes, the main architect of which is nature, is fascinating. The landscape of these places, which looks like majestic castles, was the founder of the name "Valley of castles". The external representation of the Charyn canyon fully justifies this name, Charyn thereby attracting an increasing number of tourists. The beauty of these places is impossible to convey in words. The incredible red clay walls of the canyon with their structure, expressed as if by deep wrinkles, are fascinating. Numerous grottos and caves, as well as a unique representation of the canyon, evoke associations of these places with the ancient city, which attracts with its mysterious representation. The Charyn national nature Park, which has the title of a protected nature reserve, is also worthy of everyone's attention. Numerous species of animals and plants, which are impossible to meet in everyday life, are strictly protected here, giving every tourist the opportunity to personally enjoy their presentation and view. Overnight is in a hotel.

Day 6: Flight
Transfer to the airport.